An iceberg is a block of freshwater ice drifting on the oceans. These blocks, often very large, have broken off from the glaciers that form in the polar regions. 90% of the volume of an iceberg is located under the surface of the water. For a large iceberg whose apparent height out of water is […]

The Titanic is a British transatlantic liner. The name “Titanic” comes from Transatlantic, an adjective that means “crossing the Atlantic”. It sank in the North Atlantic Ocean in 1912 following a collision with an iceberg. More than 1,500 people died among the 2,240 passengers and crew on board.

To make your iceberg you need: A large bowl Food coloring A plastic cup Fill the plastic cup with water. Add the food coloring. Place the cup in the freezer. Wait several hours for the water to turn into an ice cube. Fill a large bowl with room temperature water. Remove the glass from the […]

WARNING! EXPERIMENTAL ZONE The extras challenges have been designed for you to  explore much more advanced code than we’ve seen so far, at your own pace. You can simply download the codes and install them on the micro:bit to play the Extra Challenge games. If you’re feeling brave, go big and dive into the code […]

Founded in 2012, GénieLab is a nonprofit organization that promotes access to digital culture by merging design, art, and technology to provide inclusive experiences anchored on collaboration, experimentation, and education.

Do you have a need or a problem?

Let GenieLab teach you how to code and build things with electronics. We are an official micro:bit reseller. We design and develop learning kits for youth using the micro:bit platform

Co-create projects with us.

© GénieLab Copyright 2023 I All Rights Reserved 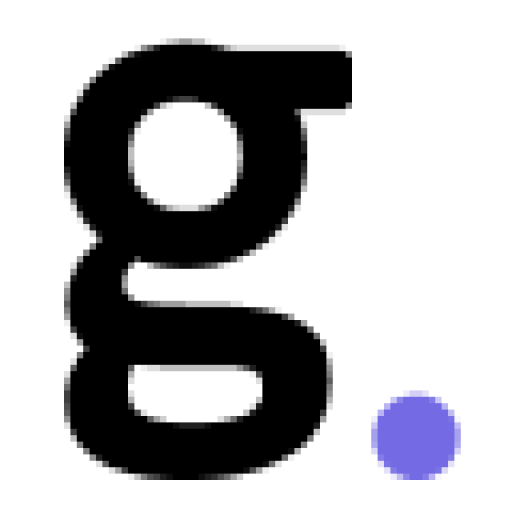